Cardiac MRI was performed to

Cardiac MRI was performed to assess potential changes in cardiac function due to teratoma growth. For this, a subacute model with cell delivery 4 days after ischemia reperfusion injury was chosen since functional improvements following the transplantation of human ESC-CMs have been reported for this model (Laflamme et al., 2007). T-CM transplantation leading to teratoma growth did not cause statistically significant impairments or improvements in function at our 2-month time point. This might be attributable to still relatively small teratoma sizes (average 76 ± 29 mm3) at our latest imaging time point. The same animal model was used for a control group that received PBS injections and for C1-CM (no integration of reprogramming factors) transplantations. Follow-up MRI 4 weeks after cell delivery did not detect any functional benefits from C1-CM transplantation in this model. This lack of functional improvements might be due to differences in the animal surgical model, cell preparation, or cell source used. We were also able to detect teratomas using ultrasound once they had reached a size of 50 mm3 at 6–8 weeks after cell delivery. The lower sensitivity of ultrasound compared with MRI is consistent with the literature for other organs such as breast (Warner et al., 2001) or liver (Forner et al., 2008), and is likely even more pronounced for the heart where depth penetration and a restricted ultrasound window will further limit accurate detection. Positron emission tomography (PET) or single photon emission computed tomography (SPECT) imaging would offer a higher sensitivity compared to MRI (Nguyen et al., 2014) when specific radiotracers such as arginine-glycine-aspartic 4-ethylphenyl sulfate (RGD) peptide agents, which target angiogenesis, are used (Cao et al., 2009). Another advantage of PET and SPECT is the ability to cover the entire body during an imaging session, whereas MRI typically covers a smaller region such as the head or chest. However, a potential disadvantage is the repeated radiation exposure involving both PET and SPECT radiotracers. Serum or plasma biomarkers would be preferable over imaging biomarkers because they can be measured more frequently, are more cost effective, and integrate information from the whole body. We chose to assess a range of biomarkers that have been previously associated with germ cell tumors (Polanski and Anderson, 2007). A combination of three biomarkers (CEA, AFP, and HCG) was able to detect 87% (7/8) of teratomas with volumes >17 mm3. CEA and AFP are both FDA approved as tumor-associated antigens. CEA is a re-expressed oncofetal protein with a sensitivity and specificity of 36% and 87%, respectively, for colorectal cancer (Fletcher, 1986). It is currently used to detect recurrent colorectal cancer and liver metastasis. AFP is an oncofetal protein found in hepatocellular cancer, cirrhosis, and hepatitis. Its sensitivity and specificity for hepatocellular carcinoma are 50% and 70%, respectively (De Masi et al., 2005). HCG is hormone produced during pregnancy and has also been found in choriocarcinoma, testicular cancer, and germ cell tumors. Elevated serum levels are found in 30% of patients with seminoma (a form of testicular cancer), 23% with renal cancer, and 10% with prostate cancer among other types of cancer (Stenman et al., 2004). FGF, which was able to detect 50% of te 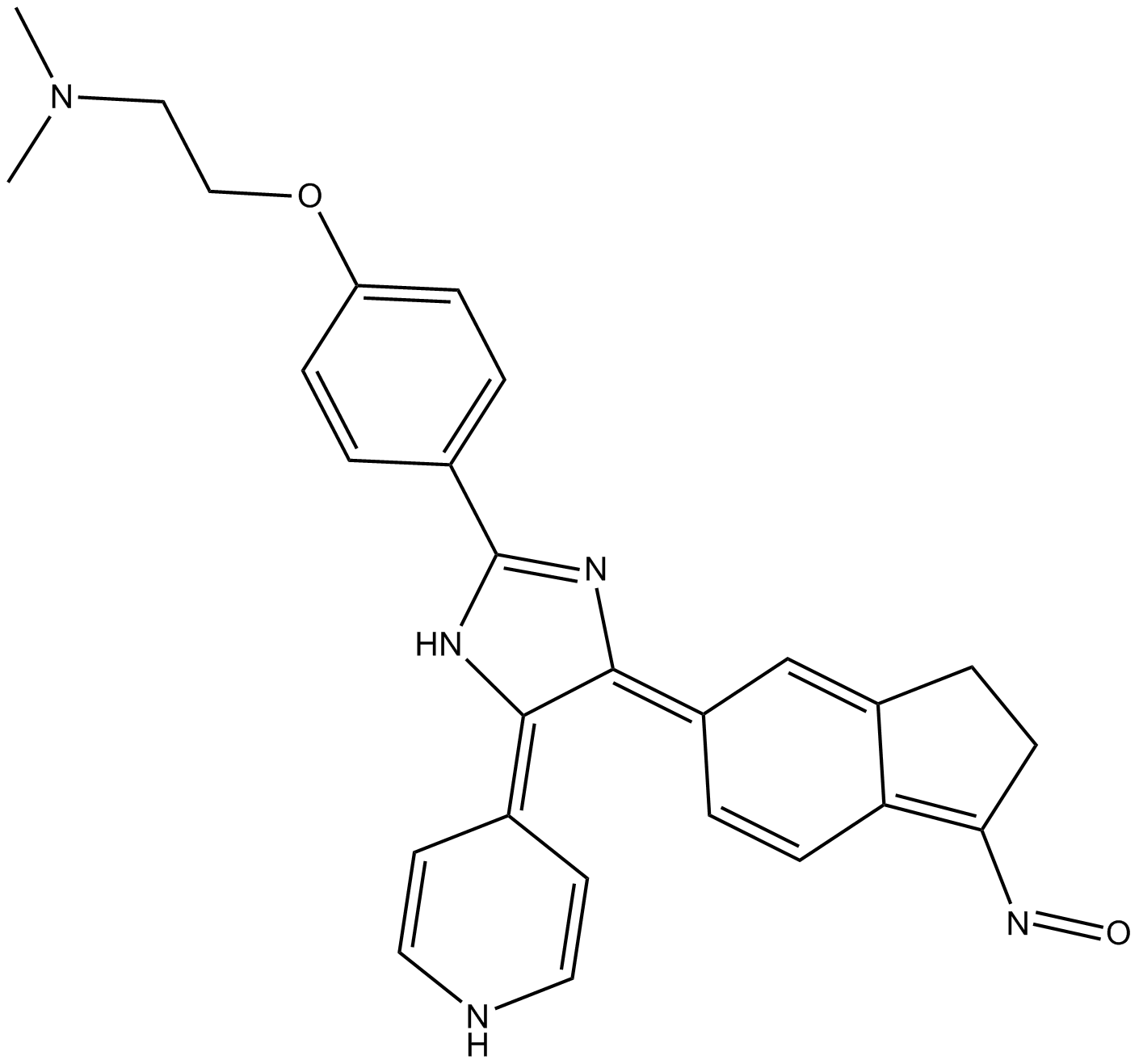 ratomas in our study, is a growth factor with mitogenic, angiogenic, and neutrotrophic properties. FGF is frequently elevated in melanoma, glioma, and some other cancers. It is considered to be an important factor for tumor angiogenesis and is therefore associated with tumor growth and malignancy (Takahashi et al., 1992). Tumor detection sensitivities of individual serum biomarkers are typically low. Combining several biomarkers can improve the sensitivity to levels suitable for screening. This will be important for teratomas that contain different amounts of tissues from endoderm, mesoderm, or ectoderm, secreting distinct proteins. Finally, we performed exploratory studies for additional novel biomarkers that might be suitable for teratoma detection. We found four microRNAs (LET-7, MIR-100, MIR-125, and MIR-126) that could detect teratomas and had previously been associated with oncogenic transformations (Gu et al., 2015; Wu et al., 2015). Furthermore, two proteins (enolase-2 and angiopoietin-1) that had been previously associated with cancer and angiogenesis (Song et al., 2014; Yu et al., 2001) showed increased plasma concentrations that correlated with teratoma growth. Additional research will be required to verify the detection sensitivity of these potential biomarkers. While more sensitive biomarkers would be desirable, they would require some time to be developed for clinical applications and to be approved by US and European regulatory agencies.