Mature miRs act by destabilising mRNAs with some degree of complementarity or by repressing protein translation, leading to down regulation of target genes and changes in biological functions (Bohnsack et al., 2004; Chen and Rajewsky, 2007; Kim, 2005; Lee et al., 2003). The expression of miRs is tightly coordinated and each miR has the ability to act on numerous gene targets (Bartel, 2004; Chen and Rajewsky, 2007). miR-661, is predicted to target approximately 1000 target genes (Paraskevopoulou et al., 2013; Reczko et al., 2012; Vlachos et al., 2015), and has been experimentally verified to target 6 genes; MTA1 MTA2, STARD10, VCL and PVRL1 (also known as PVRL1) (Hsu et al., 2014; Reczko et al., 2012; Reddy et al., 2009; Vetter et al., 2010; Vlachos et al., 2015). The MTA family of proteins, is a central component of the Mi-2Nurd complex, in which their primary role is to regulate gene expression networks, via controlling histone acetylation and by regulating key signalling pathways by acetylation of target networks (Covington and Fuqua, 2014; Sen et al., 2014). MTA1 has been previously shown to be expressed in benign endometrium and in endometrial adenocarcinomas (Balasenthil et al., 2006) and we have identified and localised MTA2 in human endometrial tissue. MTA2 regulates cytoskeletal organisation partly via activation of the Rho signalling pathway (Covington and Fuqua, 2014). Whilst no studies have demonstrated a role of MTA2 or the effects of histone acetylation in human implantation, the Rho signalling pathway has been implicated to have a role in inducing human trophoblast invasion and migration (Saso et al., 2012) The downregulation of MTA2 by miR-661, may therefore inhibit activation of MTA2 target genes, such as Rho, which are required for embryo implantation. PVRL1 is a membrane bound immunoglobulin-like cell adhesion molecule and modulates cell adhesion (Takai et al., 2003; Yu et al., 2007). It is a validated target of miR-661 breast cancer Nintedanib (Vetter et al., 2010). We demonstrated that miR-661 significantly down regulated PVRL1 mRNA and protein in primary endometrial epithelial cells. Nectins regulate the formation of adherens and tight junctions in epithelial cells (Takai and Nakanishi, 2003) and participate in the regulation of cellular activities such as cell polarisation, differentiation and proliferation (Takai et al., 2003, 2008), all of which are know requirements for embryo implantation (Norwitz et al., 2001). This suggests that the repression of PVRL1 by miR-661 may contribute to the disassembly of cell-cell contact and loss of epithelial cell polarity in the endometrial luminal epithelium, thus creating an unstable environment for attachment or loss of the firm adhesion required between the endometrium and trophectoderm for successful implantation. In this regard, we demonstrated that miR-661 blocked HEEC adhesion, at least partly, via 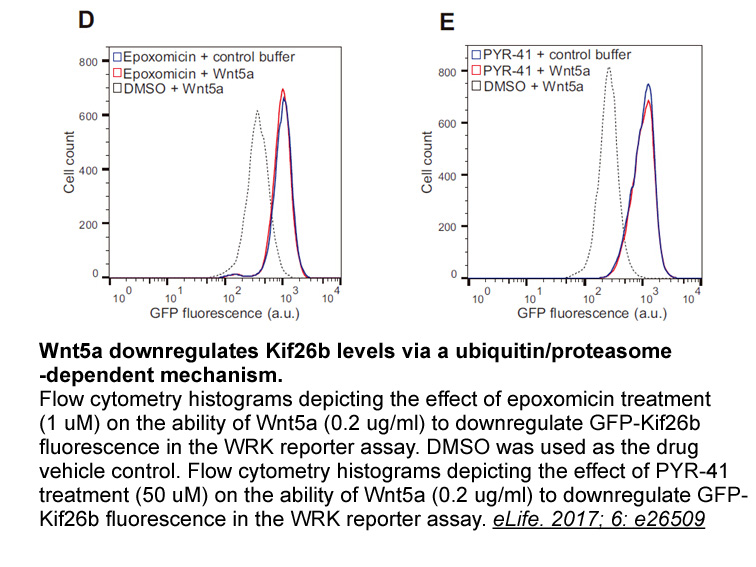 PVRL1. Whilst a modest effect on adhesion was noted, there is highly likely to be additional factors regulated by miR-661 that regulate adhesion. The following are the supplementary data related to this article.
Conflict of Interest Statement
Author Contributions
Acknowledgements We thank the Monash IVF embryology team for their continued assistance in collecting the blastocyst spent media samples. We acknowledge the support of the Victorian State Government Operational Infrastructure Support and Australian Government NHMRC IRIISS. ED and MG were supported by NHMRC Fellowship (#550905) and ARC Fellowship (#140100594)

respectively. CC was supported by an Australian Postgraduate Award. This work was supported by project grants awarded by Monash IVF (Grant # P4_FY15).
Introduction A severe burn is a profound and devastating injury, associated with significant morbidity and mortality (Jeschke et al., 2008a, 2011) and occurs in more than two million people in North America each year (Bringham and McLoughlin, 1996). According to the World Health Organization, there are an estimated 330,000 deaths per year worldwide related to thermal injury ((WHO) OWH, 2002). Over the last three to four decades clinical and therapeutic advancements in burn care, such as early excision and grafting, adequate nutrition, and implementation of critical care bundles, have markedly increased the Lethal Dose 50 (LD50) for pediatric and adult burn patients (Kraft et al., 2012), and therefore have significantly improved outcomes of burn patients. However, this is not the case in burn patients over 65years of age. The LD50 burn size in elderly has remained the same over the past three decades, and so has morbidity and mortality, despite the increased demand for elderly burn care.